Spending the day photographing Kristell and Jordan’s wedding at Chevy Chase Country Club in Wheeling, Illinois was an absolute joy! I had the pleasure of photographing their engagement session the previous fall so I was already well aware of how sweet and fun these two were.

Their wedding day kicked off with getting ready at the Hyatt Regency in Deerfield. I highly recommend considering booking this hotel for anyone planning a wedding in the North Suburbs. The room suite was beautiful, spacious, and filled with great light.

Kristell was finished with hair and makeup shortly after I arrived which worked out perfectly. She was able to step into her wedding dress as soon I finished up detail photos and we were able to set a first look for her bridesmaids. Her girl’s reactions were priceless as Kristell looked absolutely stunning for her wedding day! After a quick reset Kristell also held a first look for her parents. Equally worth it as were parent’s reactions were nothing short of beautiful and hit you right in the feels.

Jordan also got ready at the Hyatt in another room a couple of floors up. As per usual, the guys had fun goofing around and enjoyed lounging in their Blackhawks jerseys until it was time to get suited up. Kristel and Jordan also each exchanged gifts and letters to each other which made for a quiet moment of reflection and anticipation before heading off for the ceremony.

We left the hotel and made our way over to their church, just a short drive from the hotel. The ceremony started shortly after and was a beautiful and traditional Catholic event. They had friends and family from all over the state and the world in attendance for their special day.

Kristell and Jordan exited the church to a traditional bubble exit which couldn’t have been more fun for me to capture! Immediately after we held some group photos with the bridal party as well as a ton of couples portraits with just the two of them at the adjacent park. Finally, after popping a bottle of champaign, everyone piled into the limo to sing and have fun for the ride over to Chevy Chase Country Club for the wedding reception.

The reception space at Chevy Chase Country Club was decorated beautifully and the room itself had recently been renovated. The space was modern and clean but still retained a refined a slightly elegant appearance. The large windows behind the head table look out onto the rolling hills of the golf course and looked amazing lit up by the sun after the rain clouds pass through. The evening was filled with beautiful speeches by friends and family including some hilarious yet meaningful words by Kristell’s younger brother. Kristell and Jordan surprised their guests with a choreographed dance which was followed by a fun night of photos and celebration. 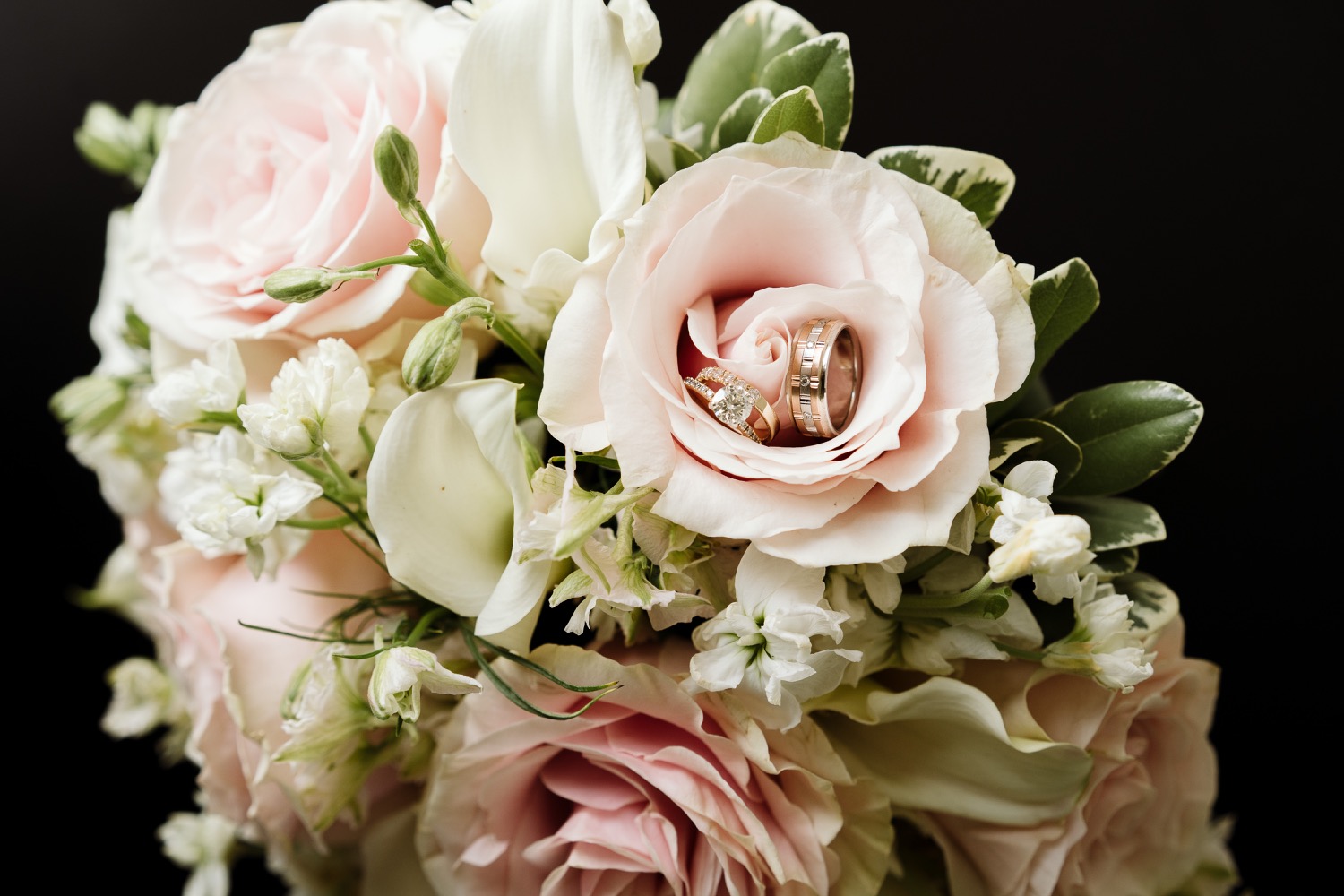