Zach contacted me about a month prior about plans for his surprise marriage proposal to his soon to be fiance, Lauren, and I was immediately on board! That’s because proposals are one of my favorite events to photograph, especially when they are at such beautiful Chicago locations as North Avenue Beach!

Zach’s plan was perfect! They were on one of their many visits to Chicago and the city was such a large part of their relationship together. For that reason, he really wanted to propose before heading back home to Texas. So the set up came camouflaged as a nice night out at one of their favorite restaurants, preceded by a short walk out to the beach. Genius!

Zach had also arranged for his proposal to have a live violinist! So the three of us communicated ahead of time, planning the perfect spot along North Ave Beach to set up. Then on the day of, the violinist and I linked up and got set in place. Then I texted Zach to let him know we were ready and minutes later he and Lauren arrived. At this point the music started playing, and Zach (I’m sure nervous and excited as hell!) got down on one knee! Then Lauren said yes and the emotions continued to soar as the moment sunk in for both of them!

After they both had a few minutes to take in the moment and I captured their reactions from afar, then we then moved along for a short portrait session of the two of them. We made our way around the North Ave Beach area and were blessed with an amazing late afternoon sunset.

Zach and Lauren will be married in 2020 back home near Dallas and I’m so grateful I got to be there to capture the beginning of this new chapter in their lives. 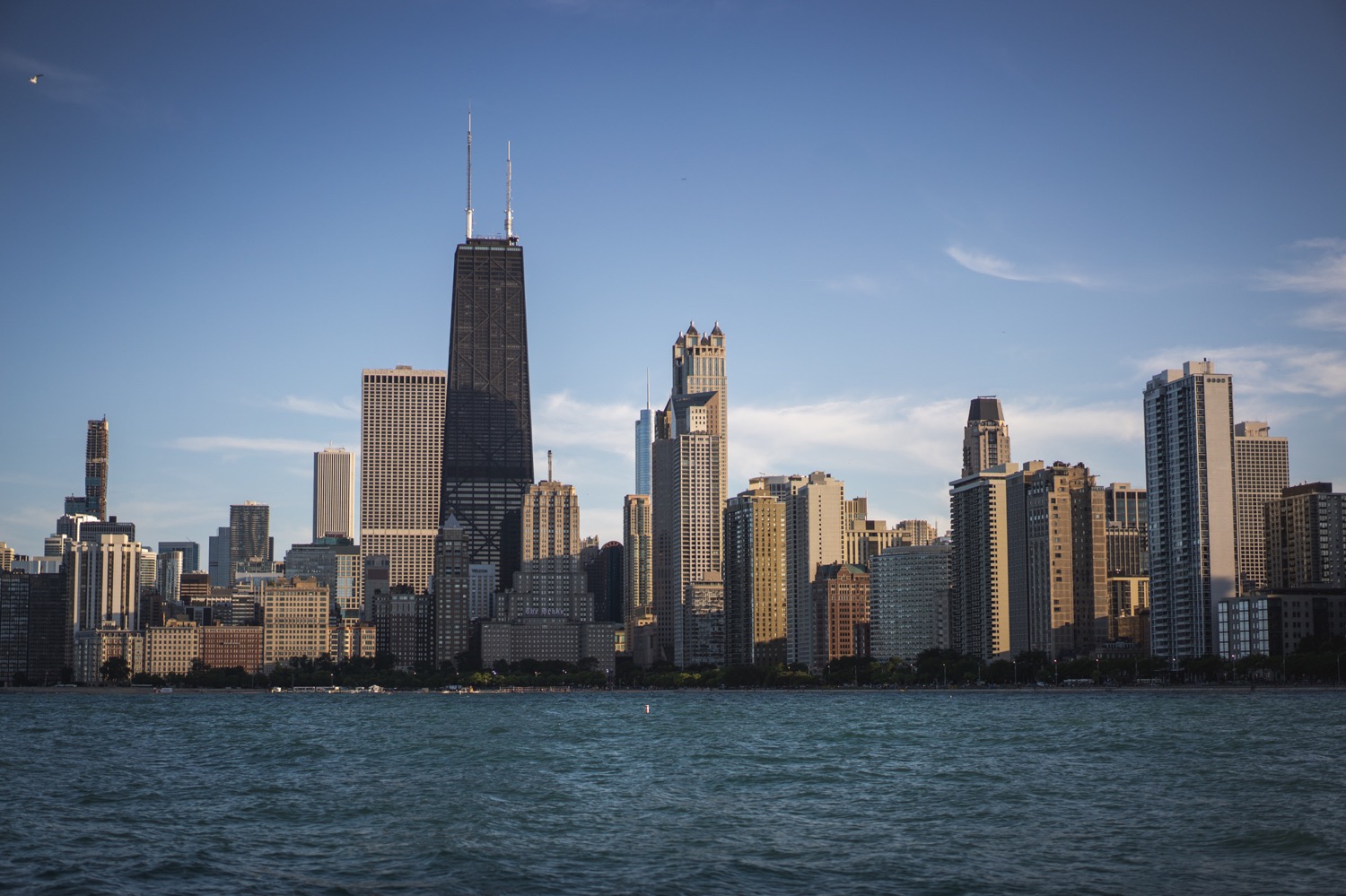